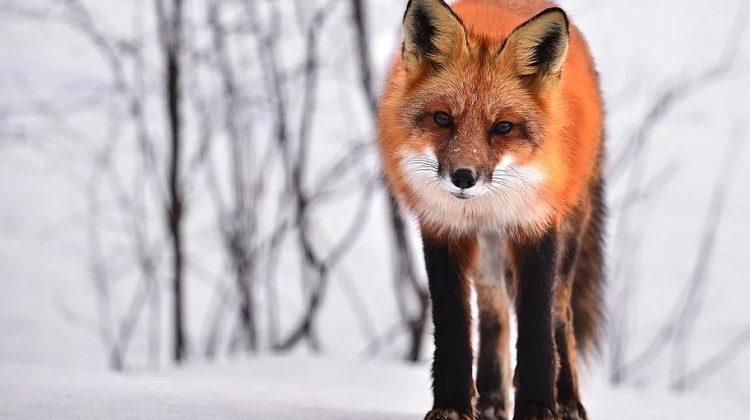 Those unusual sightings of foxes lately are probably due to them being fed by humans.

Karen Passmore speaks for the provincial natural resources ministry.  She says her office has heard of several instances, especially in the Timmins area.

“Foxes that adapt to humans are more likely to cause conflicts with pets, they could create public safety concerns,” Passmore tells us, “including spreading mange, rabies and distemper.”

“If they’re fed by humans, foxes can lose their fear of humans.  They can adapt to artificial food sources and also remain in the same area where they’re being fed.”