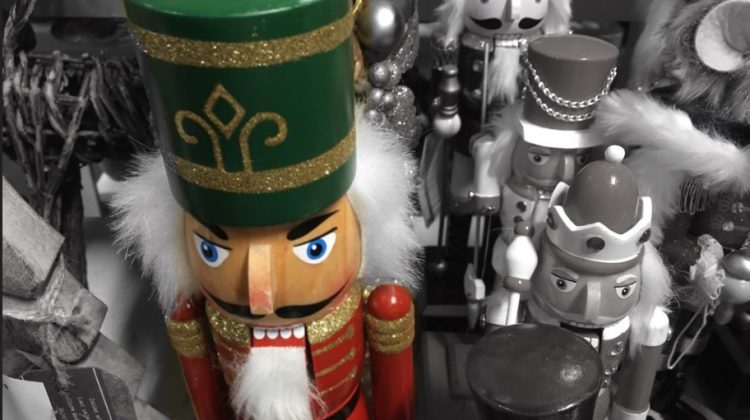 The Iroquois Falls Community Choir will sing two arrangements of dances from The Nutcracker at its annual Christmas concert, Tues., Dec. 17. (flickr.com)

The Iroquois Falls Community Choir has been rehearsing since September,for its annual Christmas concert next Tuesday, December 17th.

Director Roy Takayesu describes the program as “traditional and popular”.  It includes some selections the choir sang during the Santa Claus Fund telethon a couple weeks back.

“We did ‘In the Bleak Midwinter’, and we did ‘Rockin’ Around the Christmas Tree’ and we did ‘La Marche des Rois – March of the Kings’,” he recalls, “so these three we will be also singing at that concert.”

The program is composed of 13 songs in total.

“We’re doing some arrangements of two dances from ‘the Nutcracker’,” Takayesu previews, “but instead of instruments, we’re just using voices acapella and they’re quite amusing.”

Also new to the choir this year is “Cold Snap”, a song about the tribulations of winter in Northern Ontario.  And accompanying the voices will be Reece Byron.  He’s a local piano student and festival winner now studying music at Laurentian University.

The concert is Tuesday, December 17th at 7:30pm at Sts-Martyrs Canadiens Church.