Northern College is looking for a new president and CEO.

The current occupant of the position – Dr. Fred Gibbons – is retiring in June.

That will be 11 years since his appointment to the top administrative position at the college’s four campuses, and 25 years since he joined Northern. 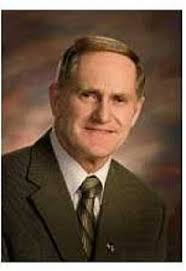 Board of governors chair George Pirie says Gibbons has led the college through expansion… as well as the creation of partnerships with school boards and indigenous organizations and communities.

In a news release, the college says that during his tenure, it has been able to sustain domestic student enrolment despite declining demographics, and has seen international student enrolment grow exponentially.