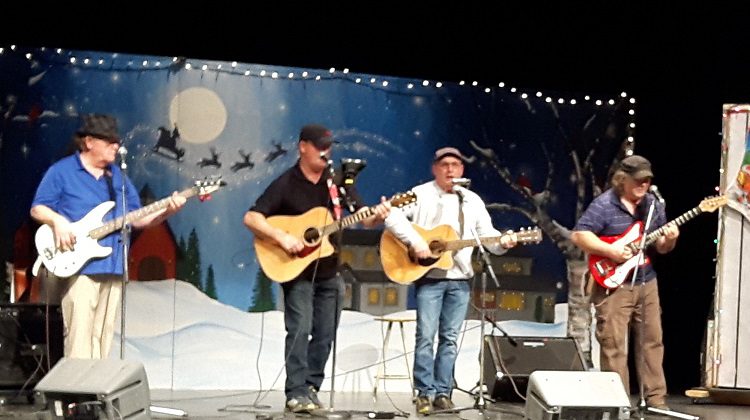 MCs Jamy Bernier and Bob McIntyre announced the total amount of money raised by the end of the five-hour telethon:

That’s also not the final total.  Santa Claus Fund volunteers will be hitting the moose draw and other events next weekend, picking up donations. 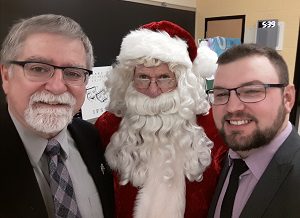 Organizing committee member Michael Shea paid tribute to everyone who participated, from behind-the-scenes workers to the entertainers who filled five hours of TV and online time.

This was the 36th annual telethon.  All the money buys Christmas baskets of food and gifts for families in need.

Six COVID-19 cases added to PHU count on Thursday, now up to 113