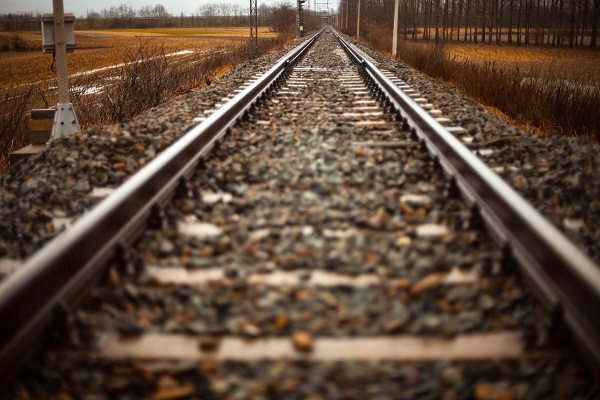 Northeastern Ontario could be closer to seeing the restoration of rail passenger service between Cochrane and Toronto.

“We’re at the final stages of a real comprehensive business plan for passenger rail,” President and CEO of Ontario Northland Railway Corina Moore stated. “We have been working very closely and dedicating resources both with us and Metrolinx to put together a very detailed plan on what that service will look like.”

Recently it was announced that the crown agency will slide back under the umbrella of the Ministry of Transportation. Until then, it had operated under the Ministry of Northern Development and Mines. Nipissing MPP Vic Fedeli believes this will help the ONR when it comes to getting passenger rail back up and running.

“This is a very long process to bring passenger rail back. I have said it many times that when the Liberals cancelled passenger rail, they really gutted the system. Right from Union Station (in Toronto) to the stations all the way up the line, there were tracks removed as well along the way, and there is lots of work to be done.”

“To have it back in the hands of MTO who operates Metrolinx, there are great synergies and greater opportunities to put this back together.”

The Northlander was the name of the service and ran from Toronto to Cochrane with stops in between six days a week year-round. Since the final run of the train on September 28, 2012, the only portion of rail that sees passenger travel is on the Polar Bear Express between Cochrane and Moosonee.

As for when the plan will be unveiled to the government, Moore says it should come very soon.

“The plan will be completed by the end of the year and it includes all the necessary items for decision making, schedule, equipment, service level and all of those things. I am really excited to be a part of this and this is something we have been advocating for a while.”

“As we know when we live in the north, these transportation services, especially in this climate and geography are so important to northerners. I am just happy that we can sit at a table where everybody understands integration and the importance of it, and also the infrastructure portion of it. We run significant rail freight, passenger rail and bus service right now and it requires support for infrastructure and that’s MTO’s history and knowledge. To be able to collaborate on those things is very beneficial for Ontario Northland and very beneficial for the north.”

COVID-19 strikes at Kidd mine site

Toronto, Peel and Ottawa to have stricter COVID-19 restrictions in place