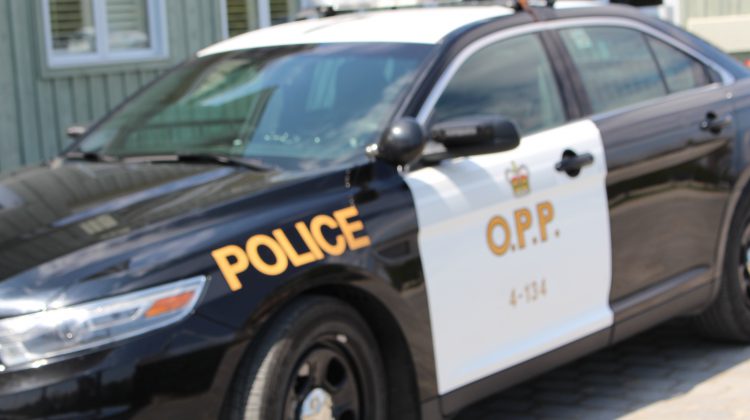 The French Catholic school board in our region confirms that the principal of its elementary school in Iroquois Falls has been charged with sexual assault.

However, Conseil scolaire catholique de district des Grandes-Rivières spokesman Richard Loiselle adds that the charge against 40-year-old David Gorman is not related to his job at Holy Canadian Martyrs School.  He has been relieved of his duties pending investigation.

In a release late last week, Kirkland Lake OPP said the lone charge was laid in relation to a complaint received on Sunday, November 3rd.  Gorman is a resident of Eby Township, near Kirkland Lake. He goes to court in early December.

Gorman is the second educator in our region to be charged with a criminal offence this fall.

In late September, then chairman of the Northeastern Catholic District School Board was charged with a child pornography offence.

Sixty-eight-year Rick Brassard was quickly removed from the board.