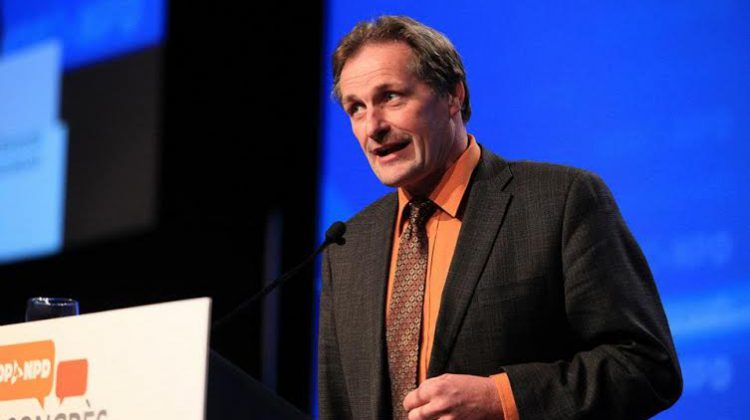 Timiskaming-Cochrane MPP John Vanthof isn’t surprised by a Fraser Institute study that finds that instead of seeing electricity fall 12 percent in Ontario, the cost has risen by varying amounts depending on where one lives in the province.

But in Toronto for example, the study found electricity has gone up five percent for residential customers.

The rate has jumped 15 percent for medium-sized businesses and 10 percent for large power consumers in Toronto.

If you’re a medium-sized business in Ottawa your rates are 12 percent more today and up seven percent if you are a larger company that consumes more power.

“During the campaign then-candidate Doug Ford never laid out a plan for how he was going to achieve the drop,” Vanthof said.

“So when you try to govern without a plan, lots of times the results are what you hadn’t planned for.”

Vanthof said while he and the NDP aren’t surprised by the Fraser Institute study, the people of Ontario should be.

He says, for one thing, the rate differential between the promised drop and the actual rise is very large and secondly, it’s significant that the study is from a group that is pro-Conservative.

The Fraser Institute says one of the main reasons for the large rise in electricity prices over the years is the result of the expensive energy contracts the former Liberal governments signed to produce things like solar and wind power.

Fraser goes on to say that the Ford government can bring down the cost of residential electricity by 24 percent if it cancelled those long-term contracts.

He says while it’s true that the cost of electricity comes down if the long-term contracts are gone, the government could incur heave cancellation costs.

“And this may also damage the province’s reputation,” he said.

Do you really want to be known as a province that cancels contracts that were signed in good faith by the previous government?  Would you deal with a jurisdiction like that?  There will be a lot of international players who are going to say we want a place that’s more stable to deal with”.

Vanthof believes a better way to bring down electricity costs is to make the delivery charge universal.

He says the delivery charge is quite high for residents in Northern Ontario and rural Ontario and is actually higher than the amount of hydro they use.

Vanthof says a universal delivery charge would help a lot of people.