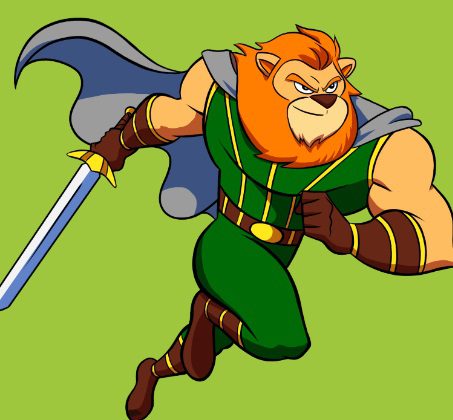 Auric of the Great White North is doing his superhero magic, expanding his comic book universe into the realm of card games.

Auric comic books are set in our region. Dewsbury says the game will feature all the characters from that universe.

“You’re going to have all these different playing cards with heores and villains and beasts and monsters,” he notes. “And from what I understand, multiple players can play these games and pit themselves against each other in battle and we’re expecting to have it out in the spring of 2020.”

“In the meantime, as the cards are designed and stuff like that, we might be able to give some sneak previews on our social media, right? So anybody that wants to look up Auric of the Great White North on Facebook or Instagram, you’ll be able to get a couple little teasers.  We’re excited.  It’s coming along really cool.”