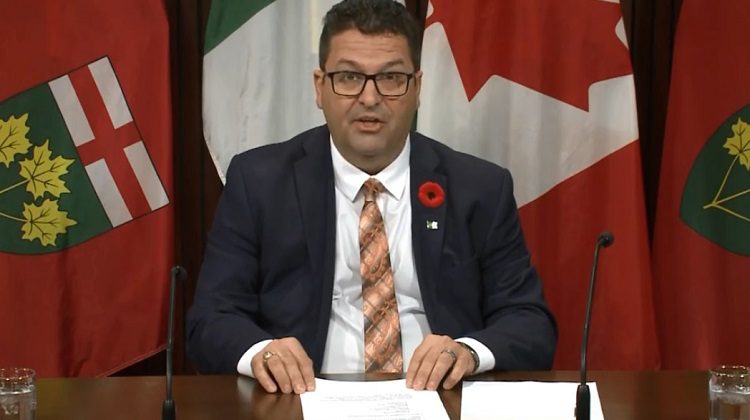 Guy Bourgoin says all he’s doing is saving the lives.

The New Democratic MPP for Mushkegowuk-James Bay  has introduced a private member’s bill to improve winter maintenance on Highways 11 and 17 in the north. 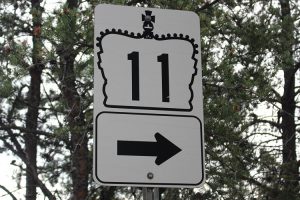 Bourgoin says there are 54,000 truck trips a week in the north, carrying more than half a million tons of cargo worth over a billion dollars.  And there are school buses and people driving to work and medical appointments.

“Too many Northern Ontarians have lost their lives and suffered life-altering injuries driving on poorly maintained routes in the winter,” he remarks.

The MPP says standards are so low since the work was privatized a decade ago, to the point of being deadly.  He says drivers whose cars are registered in the Cochrane region are twice as likely to be killed on the highwaythan someone from Halton.

“And if we compare the regions of Timiskaming, Cochrane and Kenora to those of Durham, Halton and Toronto, drivers are three times more likely to engage in a fatal accident in the north.”