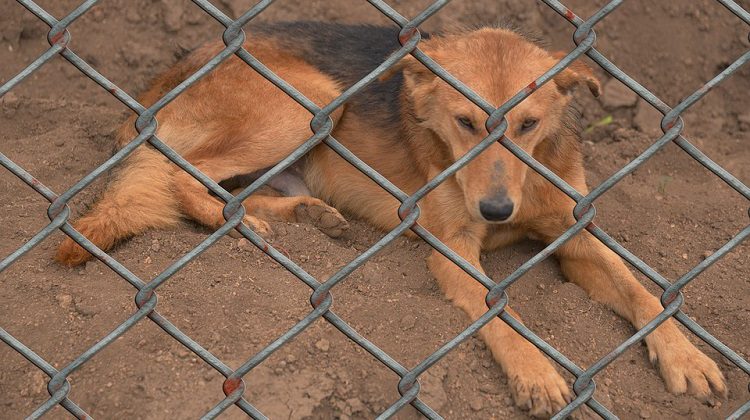 The agency that was already enforcing animal neglect and cruelty laws in Cochrane and Timiskaming Districts has expanded its umbrella to the rest of the northeast, at least in the interim.

The Ontario SPCA stopped enforcing those laws at the beginning of 2019.  Timmins and District Humane Society executive director Alicia Santamaria says it has picked up the slack.

“And now we’re expanding a little bit more so that there is coverage in these other areas, so North Bay, Sudbury and the Soo,” she states.

The Timmins-based officers can now do their work in those areas, ensuring that animals are properly cared for.

“Whether that be additional shelter, food and water, medical care, things like that,” Santamaria outlines. “They also have the power to issue orders as needed, to remove animals or to charge a pet owner if they’re not following federal or provincial animal welfare laws.”

The arrangement is in place until the province revamps how it handles animal cruelty and neglect.  Santamaria expects that should be until the end of this year.