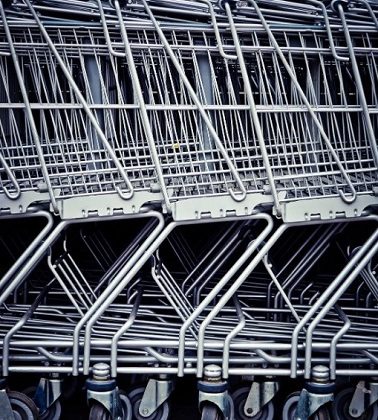 For this week’s look back at Cochrane history, we dip into the archives of the Cochrane Public Library, and come up with a contentious issue from almost 30 years ago.

The Wednesday, July 25th, 1990 edition of the Northland Post had a front page story about Sunday shopping.

The Supreme Court of Canada had just struck down the law banning it.

The businesses and shoppers interviewed for the story all turned thumbs down on the idea of stores opening on Sunday.  Richard Perrault, manager of the IGA said there was no way he would open, unless competition did.

Mayor David Hughes said it wasn’t in the best interests of the town. He favoured one day a week for family, and said he hoped the matter wouldn’t come to council.

BIA chairman Bob Konopelky said none of his members had expressed interest in opening on Sundays.

Keith Cline was the manager at Canadian Tire.  He predicted that having Sunday store hours would increase the divorce rate, and that 99 percent of employees would not want to work on that day of the week.