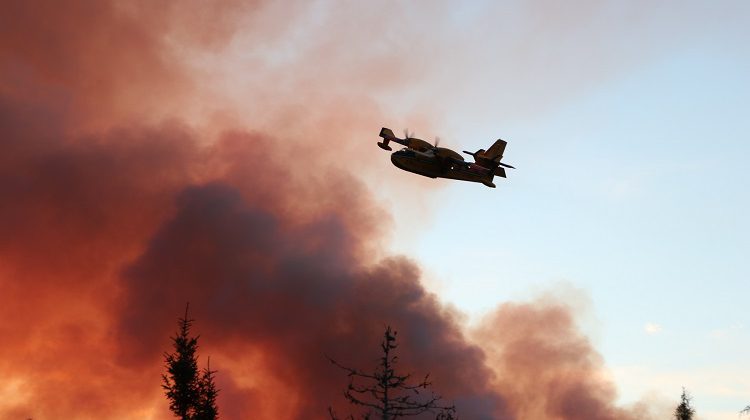 It’s been a quiet season for forest fires in Ontario., with 55 percent fewer blazes eating through trees and buildings than last year.

“So far this year, we have seen 537 fires across the province.  We can compare that to last year at this time, 1,324,” reports MNRF fire information officer Shane McCool.

“A lot of those hectares were recorded in the northwest region, in the Red Lake region,” McCool explains, “where they had quite a few large fires that were allowed to burn as they would in the natural environment, where they weren’t around a lot of communities in some circumstances.”

Forest fire season ends on Halloween.  The current low hazard is expected to stay that way until then.