Cupcakes for Cancer: I.F. woman plans to help another woman and her family 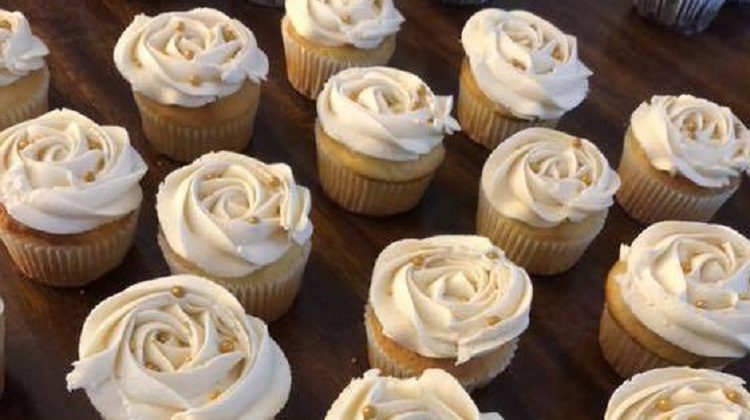 October is Breast Cancer Awareness Month, and an Iroquois Falls woman is doing something for another local woman who’s battling the disease.

Alicia Cook is the patient.  She can’t work right now, so her family is under financial stress, along with all the other stress her situation brings.

Jessica Lascelle is mounting a project to help

“I’m a hobby baker and I’d like to make some cupcakes and sell them in the community, a hundred percent of the proceeds going to this Cook family,” says Lascelle.

She’s planning to sell the cupcakes for three dollars each on three days during the month at Montrock Café.

“I also make French macaroons, which are a big hit among my friends and family.  So I’m going to be making some of those as well, near the end of October.”

No change in number of cases

Premier “shocked” with masses in Toronto park, pleads for people to get tested