Historical connections between Cochrane and Toronto 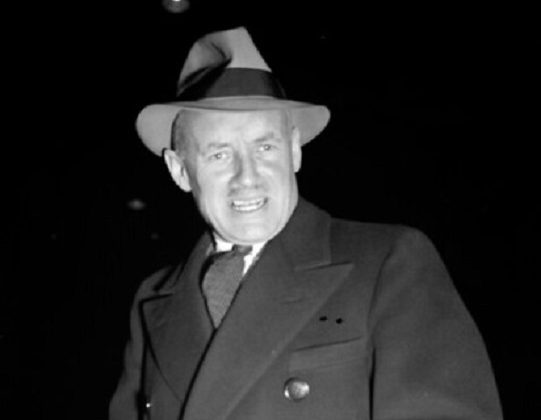 Today being Monday, we take a look back at some of Cochrane’s history.

We have two stories this week that link Cochrane to Toronto —  other than by rail.

Everyone in town knows who M.J. Labelle is, and all the work the contractor has done building the north.  Local history buff Peter Politis has the connection to Toronto

“Few people know that Marcel Labelle actually provided some of the gravel to build the CN Tower, which I think is kind of neat when you connect the most iconic architecture maybe in the country with Cochrane and having gravel coming from her to actually help build the CN Tower.”

Story number 2 has a young Conn Smythe homesteading on farmland near Cochrane.

“So he had a 150 acre farm right here in Clute Township,” Politis recounts, “built the home only to lose it in one of the devastating fires a year later.  And that fire and losing that home chased Conn Smythe back home, where he undertook engineering studies at the University of Toronto and played in the OHL finals in 1914.  And one thing led to another and become the infamous icon behind the Toronto Maple Leafs.”

As Politis says, imagine what would have happened to Conn Smythe  if that fire hadn’t happened.