What does a World War II tank in SW Ont. have to do with Cochrane? 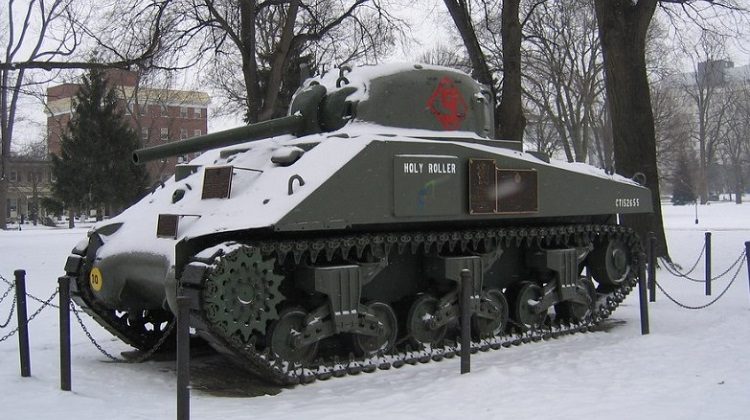 This week’s look back at Cochrane with local history buff Peter Politis draws a line between the Rail Town and London, Ontario.

“There’s a Sherman tank in Victoria Park and it’s been there forever,” says Politis. “Now, I grew up in the early years in London, Ontario, and it was there when I was a kid, way back in the early 60s.  Little did I know when I was climbing over it, we were constantly playing on that tank throughout our childhood was actually driven by Buster Fowler from Cochrane, Ontario, Who is the uncle to Margaret Alexander, who’s here with us still today.  So the Alexanders are one of the forming families in the community and Buster Fowler was on the paternal side.  And so Buster drove that tank in the war and it was actually in London, Ontario and is still there and still connects our community Cochrane to London and all the millions of people that go through that park and take pictures at that tank and take those pictures home with them.”