IFSS boys’ volleyball almost spiked by lack of a coach 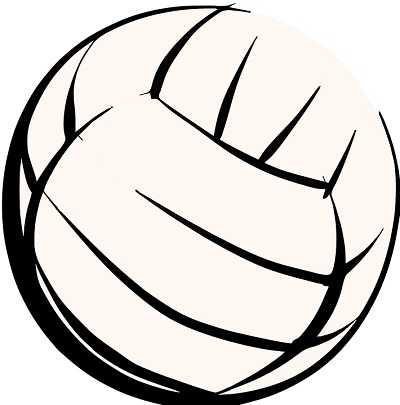 The boys’ volleyball program at Iroquois Falls Secondary School has been saved, after almost being spiked.

Due to declining enrolment and other cuts, last year’s coach was transferred to Cochrane.

IFSS head of phys ed Shari Denault says she had 25 boys – enough for each a junior and a senior team – sign up.  A plea for a coach went out on social media, and it worked.

“Now what we’re doing is we have almost like a team coach kind of group,” Denault outlines, “because some work shiftwork, people of the community.  So we’re working around their schedules.  It’s all going to work out. We’re going to have the teams going.”

“We also had it (potentially no coach) for curling and I guess the word travelled so we also ended up finding some people for curling.  But we’re always looking for others.  They can contact me is they’re interested in coaching.”
Denault’s next challenge is finding a badminton coach.