Cochrane history: Why the streets are so wide

Every Monday – along with local history buff Peter Politis – we will recount stories about what went into making the town what it is today.

We start with the fact that Cochrane was originally designed to be a metropolitan community. 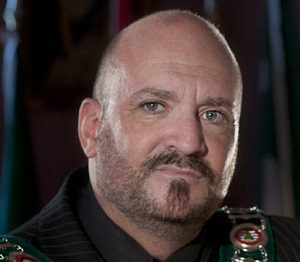 “When you come to Cochrane,” he continues, “you notice that the streets are really wide and it’s unusual.  And we pile our snow in the middle of the road, which is a little unusual too, because there’s all that space.  But they were laid out really wide like that to be the foundation for a metropolitan centre.  Well, Timmins discovered gold and Kirkland Lake discovered gold and Cobalt discovered silver, one thing led to another and here we are.”

For whatever reasons, Cochrane stayed pretty much the way it is now.