Health Unit weighs in on carfentanyl danger in street drugs 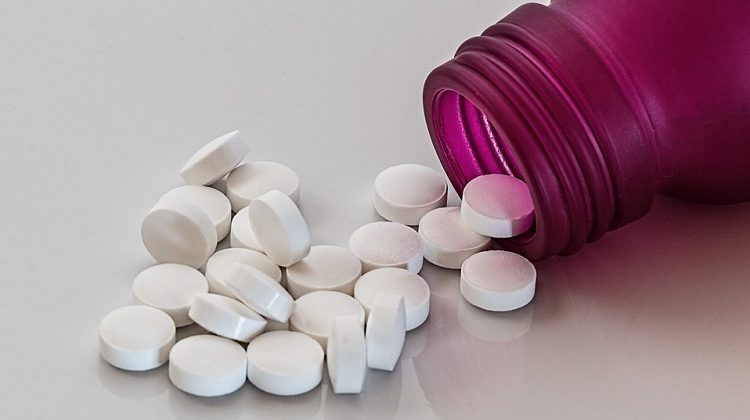 The Porcupine Health Unit is endorsing the warning issued by Timmins Police, about carfentanyl showing up in street drugs across the region.

Lab testing confirms that drugs seized in Timmins in July do contain the highly potent and often deadly opioid.

Lynn Leggett, the health unit’s manager of infectious diseases and clinical service, quantifies it in terms that are nothing short of frightening.

Leggett adds that the problem is that carfentanyl is most often cut into other street drugs  and looks like a prescription opioid, so you don’t know what you’re really getting.

She says that now that it’s been confirmed in Timmins, logic dictates that it’s also available right across the health unit’s district.

“We could assume.  This is actually a trend we’re seeing across the province right now, that we’re seeing more carfentanyl.”