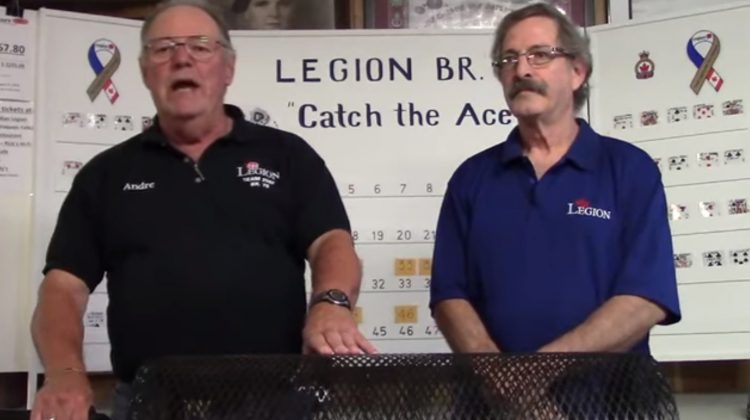 President Don Beagan says the jackpot has been accumulating for almost a year.

The lucky ticket holder will choose an envelope.  If that envelope has an ace of spades in it… jackpot! 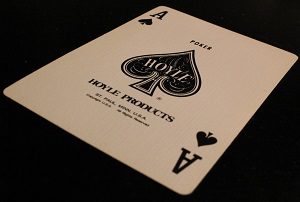 If it’s not the ace, the ticket holder gets 20% of the jackpot amount – not a bad return on investment, either.

Beagan says the proceeds are used for community work.

“All the money goes out to charitable organizations and what not.”

My Cochrane Now Dot Com:  “This money doesn’t go into operations of the Legion itself?”

Tomorrow’s Catch the Ace draw will be livestreamed on Facebook at 6:00pm.