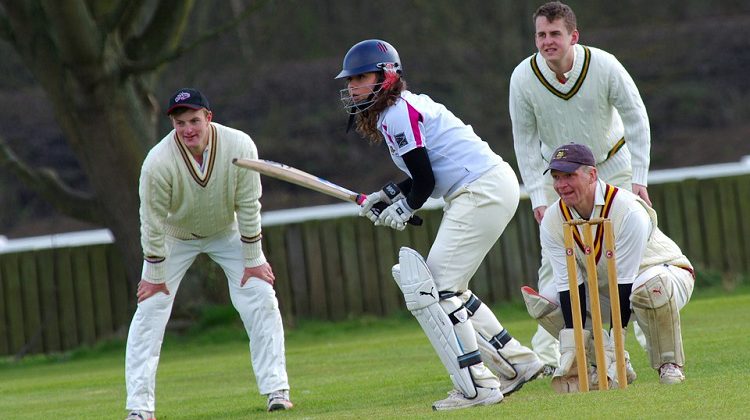 A group in Cochrane is dipping its collective toe into the water, trying to get the sport of cricket established in the hockey-mad town.

Bill Heavener is the president of “Cochrane 11”.  He says the team will play its home games on the field beside the Tim Horton Event Centre.

“It’s a coming sport.  And Timmins has a great team called the Timmins Tigers, along with Sudbury, and North Bay is looking in,” says Heavener. “So we hope to run it in tournament style.”

Heavener’s group is trying to raise money for equipment, and to teach players the game.  He’s hoping to see some of those tournament games played this fall.

Each team needs 20 players to field a team.

So where did the name “Cochrane 11” come from?

“It’s 11 players per team that’s up to bat first and it’s on Highway 11,” Heavener explains. “We thought Highway 11 would be suitable.”

Heavener played cricket as a child, but hasn’t in a lot of years.