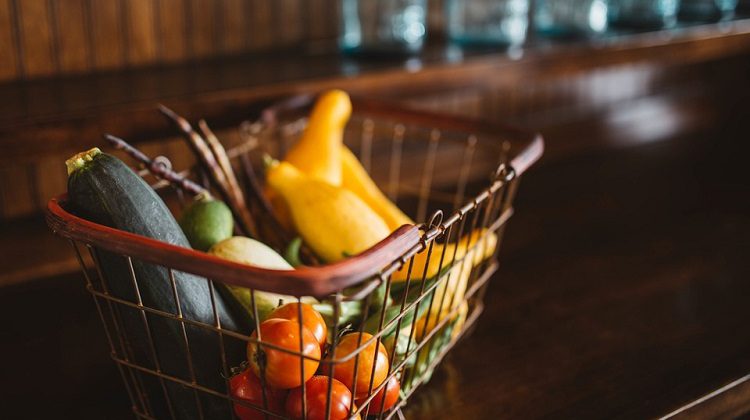 That brutal winter that we thought might never end has had an impact on farmers this growing season.

Garnet Wilcox is the chairman of the Mountjoy Farmers Market in Timmins. He says some farmers got started seeding a bit later this spring,and didn’t finish until late June.

“It has had an effect, so it impacts the type of produce we see at the marke, Wilcox observes.  “So we’ll see things a little bit later but we’re already seeing a lot of produce right now.”

Wilcox says things at his market could have been worse.

“We do have a vendor that does bring in some produce from Southern Ontario, so that kind of helped a little bit as well.  And then we have Borealis which grows all their produce in a greenhouse, so that helps as well.”