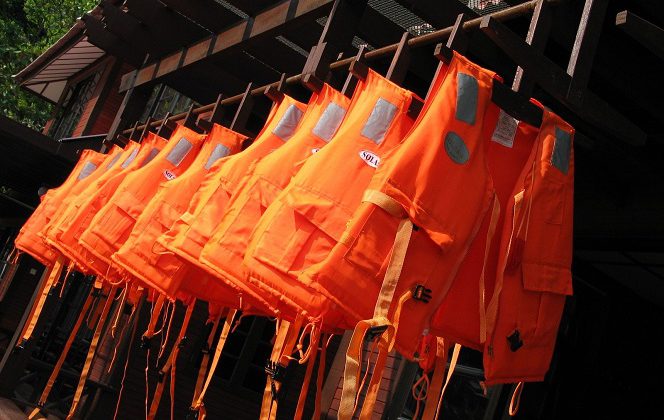 Life jackets are being credited with being life savers six times over… after an incident on the Moose River near Moosonee late yesterday (Sunday) afternoon.

OPP say a boat started taking on water in rough conditions on the river.  By the time they arrived… it was almost completely underwater.

But the six people on board – including three children between the ages of two and 14 — were unhurt.  They were all wearing life jackets.