Power goes off in west Cochrane, right at breakfast time 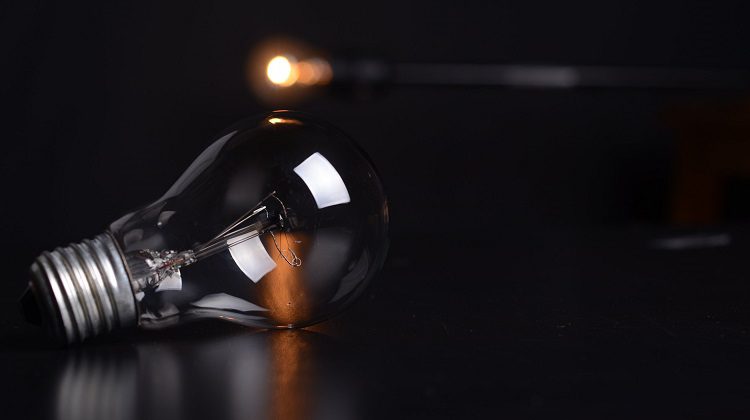 The west end of Cochrane was hit by a power outage at about eight o’clock Monday morning.

“We had a catastrophic failure on one of our transformers on our west feeder,” Boucher tells My Cochrane Now Dot Com, “which took out the whole feeder.”

He adds that about 500 customers were affected.

The power was back on and coffee makers were back in service after about 90 minutes.