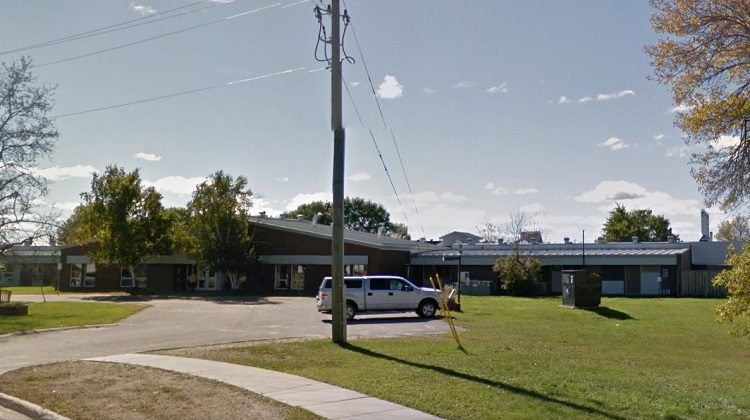 MICs hospitals group CEO Paul Chatelain says it won’t likely be like the crowd at yesterday’s Raptors parade in Toronto, but he does expect a full house at a meeting next Tuesday at 6:00pm in the common room of South Centennial Manor in Iroquois Falls.

Those locations for a new long term care home are on the current Manor site, and behind Anson General Hospital.

Chatelain says the questions and rumours are affecting fundraising efforts.  He repeats the assurance that the project will proceed.

At the same meeting, Doctor Stephen Chiang (Chang) will deliver an update on the family health team’s physician situation.  Many people in the town have neither a doctor or a nurse practitioner to help manage their health.