Golf tourney as big a tradition as Canada Day 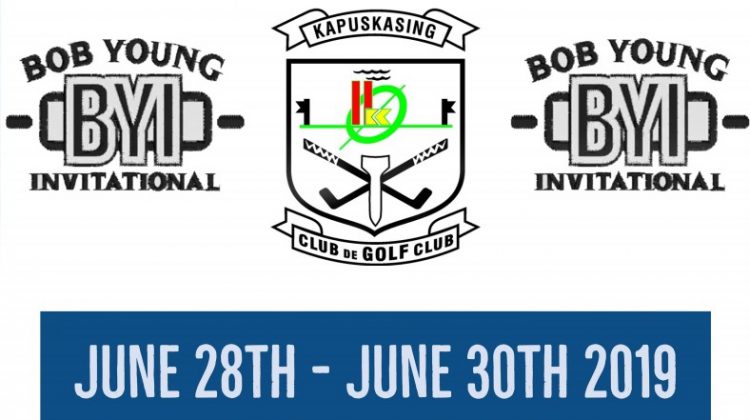 Organizers of the annual Bob Young Invitational at the Kapuskasing Golf Club are trying to spice things up a bit this year.

The tournament is the last weekend of June.  Organizing committee member Alain Robichaud says there will be live entertainment from Off the Kuff on Saturday night, and live leader boards on the course for the final 18-hole round on Sunday.

And, of course, the winner gets a green jacket.

“Every year it’s part of the tournament,” Robichaud explains.  “The winner gets to don the green jacket, so this year, the tradition lives on.”

Robichaud says the tourney is as much a summer tradition as Canada Day. It even used to be known as the July 1st Invitational.

“Bob Young was the CPGA pro here at the club for many years,” he says of the name change, more than two decades ago.  “He introduced a lot of junior golfers and just recreational golfers to the game. So when he passed away, we decided that it was just right to commemorate his name into the tournament and call it the Bob Young Invitational.”

Not that it’s like golfers to brag, but Robichaud says it never rains on the Kap Golf Club, the beer is always cold, and the Bob Young Invitational has the best prize table in the North.