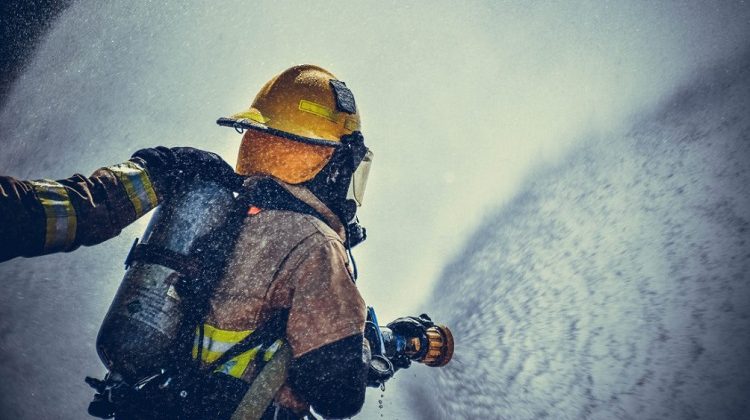 Flames that started in a garage near Clute late Friday afternoon spread to the nearby house.

In the words of Cochrane fire chief Richard Vallée: “The house is gone.”

Ann Dyas lived there alone.  Vallée says she lost her dog and her cat in the fire.

“She’s well known in the community,” he notes.  “She’s very active and donates a lot of her time and energy to the municipality, so that there’s some stuff on Facebook right now, trying to help her out.”

The fire scene is 13 kilometres from the Cochrane fire station.  Vallée says volunteer firefighters got the alarm shortly after five o’clock… but the house was engulfed when they arrived 15 minutes later.

Fires in rural areas always raise concerns about the availability of water to fight them.

“We do identify all water sources, but the tanker truck was one of the first trucks dispatched to that location,” the chief says.  “And we also have another truck that’s in Clute, not too far away from there, so maybe 4 km, and that truck was brought in for support.”

Firefighters were on the scene for about four hours.