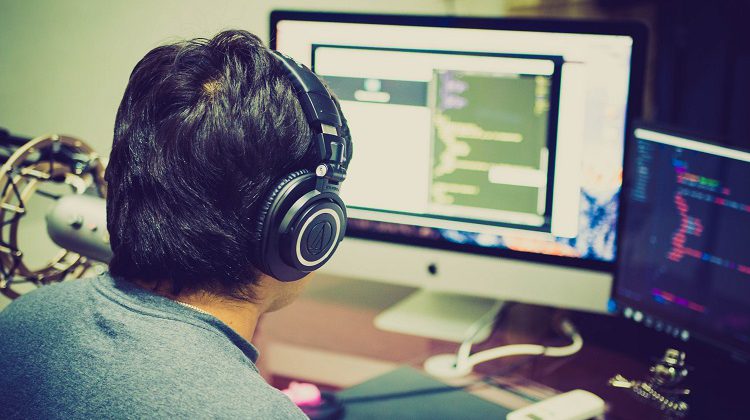 When a librarian tells you that a computer game is actually educational, you tend to believe it.

Ardis Proulx Chedore is the program coordinator at the Cochrane Public Library.  Kids six and older are welcome to a free session of Minecraft, this Friday, starting at 6:00pm.

There is no charge, and ten participants can play at a time.

“If there’s enough kids, we’ll play from six to seven and then I’ll have another group start at seven until eight o’clock, just so everybody gets a chance to play,” says Chedore.

The game uses math and engineering as the players build structures and create a new world.  It’s also interactive and cooperative, with players connected on a shared server.

“So the shared server allows them all to be in the same world,” Chedore explains. “They all get to see what they’re building together. They do different challenges.  They have to achieve different goals.  It’s really interesting and challenging for the kids.”

That’s a far cry from sitting in a corner with a laptop or cell phone, playing alone.

And Chedore says she supervises the activity from a computer, to prevent things like characters in the game from harming each other.