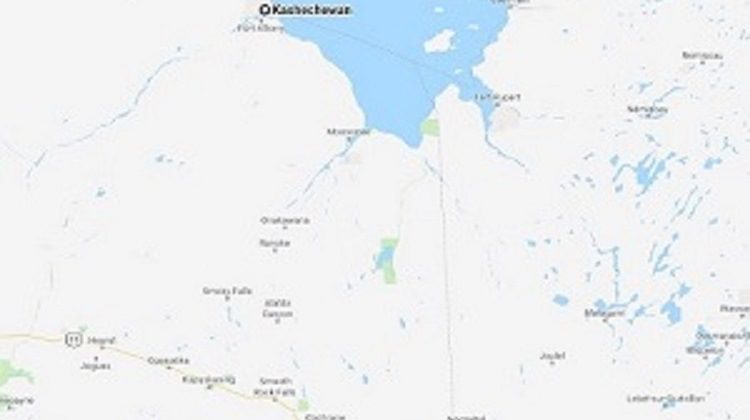 The MP for the riding that encompasses flood-ravaged Kashechewan is welcoming a three-way agreement signed today, committing to moving the James Bay community to higher, dryer ground.

The signatures of federal indigenous services minister Seamus O’Regan, his Ontario counterpart, Greg Rickford, and Kashechewan chief Leo Friday are on the document.

“This is the reason the community came to Ottawa and to Queen’s Park two weeks ago,” he comments. 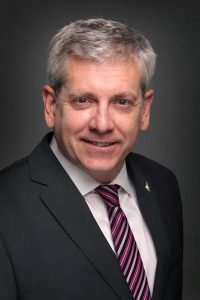 Angus says there have been a lot of broken promises over the years… but now the commitment to move Kashechewan is in writing.

“And so now begins the hard work of actually making them follow through,” he notes.  “This is an important occasion to have the province and the federal government agree, we need to work together with Kashechewan to get this community rebuilt in a safe place.”

The MP pledges that the issue won’t go away after the October federal election.

“We’re going to continue to see evacuations for a number of years, as we move towards building a new community.  So my message is woe to the government that thinks they can walk away from this agreement and ignore it, because this will come back to bite them, big time.”

Angus adds that the Canadian people want action to end the annual evacuation of Kashechewan due to spring flooding.