Being evacuated due to spring flooding is never easy 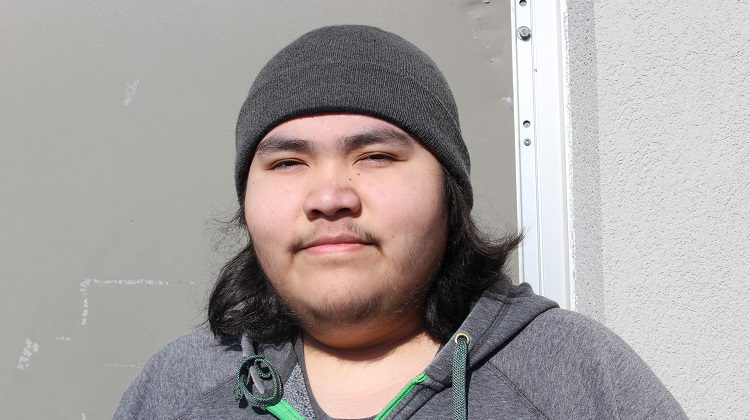 The season of evacuating coastal communities along the James Bay coast has arrived.  The Town of Cochrane is preparing in case it’s brought into service as a host for some of the evacuees.

Being evacuated and moved south at least temporarily because of spring flooding is an annual occurrence for Kashechewan families.

William Kamalatasit  is a young man who has been evacuated to Timmins along with three generations of his family. This is not his first experience.

“No, I’ve been here multiple times, ever since I was a child,” he says. “Mostly in Kap, but this is my first time being here in Timmins.” 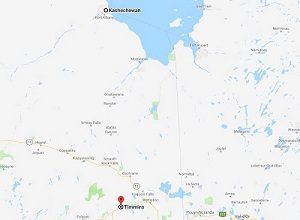 Kamalatasit says whenever the evacuees get to return home, the snow is usually gone and the water level is back to normal.

A couple of years ago, a group of houses close to the water were badly damaged.

“They sustained water damage and were condemned at one point,” he explains, “and most of the families were living in Kapuskasing for a couple of years, and they just came back with their new houses.  Those houses are suspended now this time, to avoid any further water damage.”

No one knows how long the evacuation will remain in place.