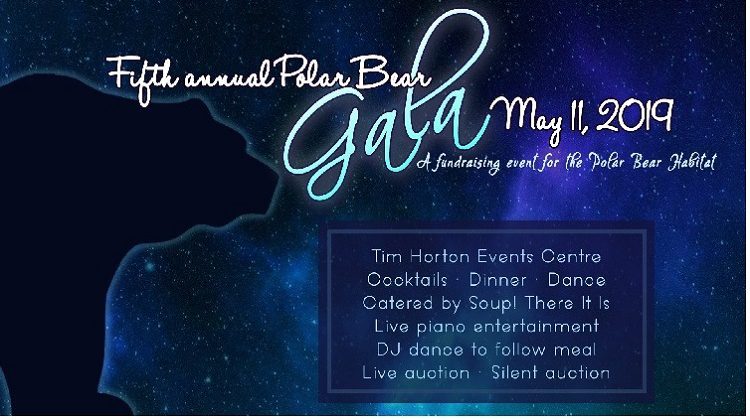 The bidding should be fast and furious during an auction at the fifth annual Cochrane Polar Bear Habitat Gala, May 11th at the Tim Horton Event Centre.

And there’s something for Leafs fans, too.

“We’ll also have trivia games, a photo booth, there’s live musical entertainment during the dinner and DJ entertainment for the dance and yeah, it usually comes out to be a pretty good time.”

Only 200 tickets are being sold, and Breathat says they’re going fast.

All the money raised will go to conservation, education and research at the Polar Bear Habitat.