Vanthof trying to save Tranquility House

The MPP for Timiskaming-Cochrane isn’t going to sit by and watch the Tranquility House women’s shelter in Matheson close, without trying to save it.

The Canadian Mental Health Association is pulling out of operating the ten-bed facility.

John Vanthof says that women escaping abusive relationships – sometimes with their kids in tow – will have to go further for refuge, as far as Kapuskasing or Haileybury. The added disruptions for them and the children might make them more reluctant to leave their partners. 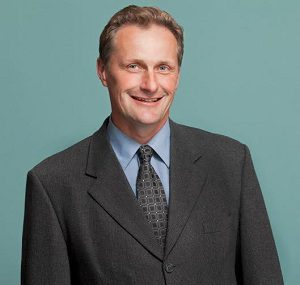 “I’ve contacted the minister responsible for women’s issues (Lisa MacLeod).  We just contacted her,” Vanthof notes. “I’m going to push to see if we can come up with some solution or some other service provider.”

Vanthof says the rural areas around Matheson and Iroquois Falls need those spaces, with mine workers and farm families moving in to the area.  If they’re not accustomed to the isolation, the stress that leads to domestic abuse will increase.

“We’re used to it.  We’ve lived in Northern Ontario a long time,” he comments, “and that increases the stress as well if you’re not used to the isolation.  We’re going to have to be careful.  We’re going to need more services, not less.”