On hold: Outside workers at Timmins Airport don’t go on strike 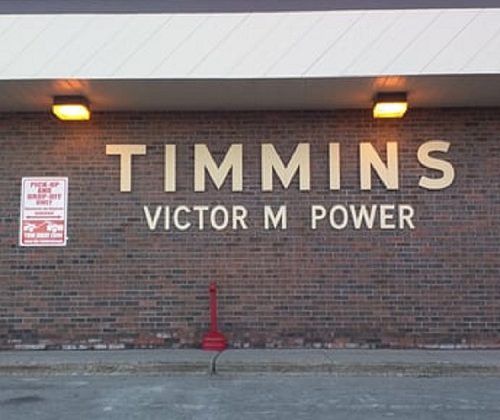 A threatened strike by 19 outside workers at the Timmins Victor M. Power Airport is on hold. They were set to hit the picket line at 6:00pm Monday, but their union announced less an hour before then that strike action is on hold.

The Union of Canadian Transportation Employees wouldn’t put a spokesperson up to speak to My Cochrane Now Dot Com Monday night, saying their negotiators were tied up in a de-briefing.

The CAO for the City of Timmins – the operator of the airport — did speak to us. Dave Landers says that because no new contract agreement is in place, the attempt at mediation failed..

On the positive side, he says the issues of winter clothing, work boots and shift premium for early morning work are settled.

“But the wage settlement that they’re looking for was beyond what the city could reasonably come to,” he notes, “and so we did not end the day with a successful mediation.”

Both sides say they will meet again, although no date is set. Landers says the city is always open to negotiating.

“At this point, there would be no strike because we’re still talking about those positions which would be essential to the airport operations and we want to make sure that we do keep lines of communication open with the local.”

Landers says it’s very likely that a mediator will participate in future talks, and follow the situation through to conclusion.

The UCTE calls itself “a union within the Public Service Alliance of Canada”.  In its announcement of putting the strike on hold, it says its members at the airport “include maintenance and airfield technicians, mechanics, electricians and some administrative personnel.”