PETRO CAN IN THE FALLS PLAGUED BY SUPPLY PROBLEM 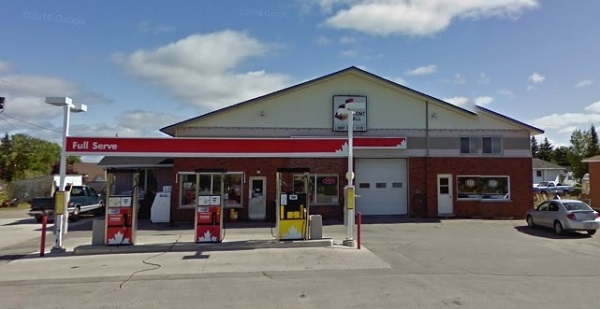 Amid all the rumours and confirmed instances of gas stations running out of gas lately, there’s the Petro Canada in Iroquois Falls.

It’s the only gas station right in town.  Braden Knutsen says the last five times it has been waiting for its latest shipment to arrive, bad weather, road conditions and road closures due to accidents have delayed it.

“By the time they get here, we’ve already been out,” Knutsen notes. “ People have wiped us dry.”

The station gets a new shipment about once every week-and-a-half, so this problem has been plaguing it all winter. That’s frustrating.

“Extremely frustrating, especially when we’re made to feel like it’s our fault that we don’t have gas because you have the general population that will take it out on us.”

Knutsen understands that, saying he would be just as frustrated.  But he reiterates that it’s not the front line workers’ fault.