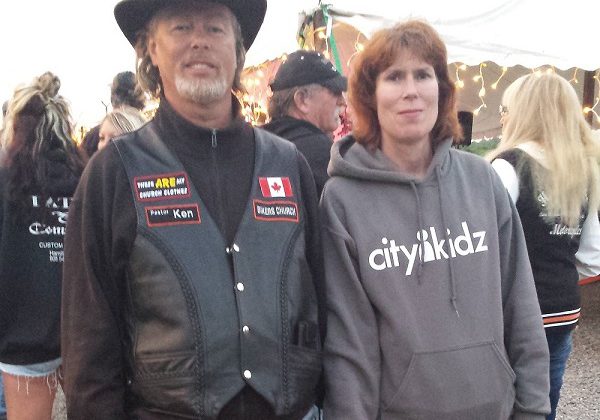 From leading a biker church in Hamilton to being interim pastor of Cochrane First Baptist Church.  That’s what has happened to Ken Williams in the past year.

Williams and his wife., Angie,  moved north and joined the congregation at First Baptist.  It found itself suddenly without a pastor.

“We struck a committee for a pastor search,” Williams explains, “and the first thing that they did was (say) obviously you have to have an interim and I was qualified and they asked me and I said yes.” 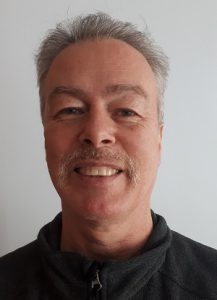 Williams had been preaching at Cochrane First Baptist once a month. Does he see himself taking on the role permanently?

“Well, there’s always that possibility when you get hired on as an interim.  After all, I’m semi-retired, having just moved up north last Easter.”

The pastor and his wife – a retired teacher – have often visited the north, for activities like deep woods canoeing.  He says they were jealous of anyone who lived up here, and took the opportunity to move up.