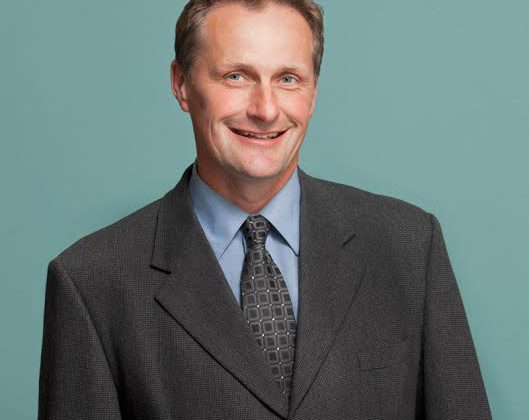 Timiskaming-Cochrane MPP John Vanthof says the Ford government might believe it’s saving money by reducing the education budget by $25-million, but the New Democrat has its doubts.

As various school boards learn how much their respective budgets are being reduced for the remainder of the school year, Vanthof says we’re seeing that many of the cuts are too special needs and children at risk programs.

Vanthof believes if students in this group don’t get a good education, then at one point they will end up in the healthcare or judicial systems.

Vanthof says that doesn’t save any money.

Vanthof also wonders if by cutting some programs the Ford government isn’t denying students the “chance to get as far as they can in life”.

Vanthof says the Tories claim they know how to run a business but he questions that assertion.

The NDP MPP says public institutions like school boards apply for funding based on a budgetary and education plan.

“That’s what their funding is based on,” he said.

But Vanthof says what happened with the education cuts is that budgets were reduced for the current school year without giving school boards time to work out how they will operate with less money.

“So all of a sudden you don’t have the money to do things even though the money was approved (earlier),” he said.

He says this retroactive cut to funding makes no sense but appears to be indicative of how the Ford government makes decisions.

Vanthof calls these knee-jerk reactions like when Ford announced he was reducing the size of the Toronto city council during an election campaign and is going to use the Canadian Constitution to push his agenda.

Vanthof believes what Premier Doug Ford and education ministry officials should have done before implementing the cuts was to talk to the school boards and teachers and look at the possible consequences since they’re at the schools and run the schools and know what’s going on.