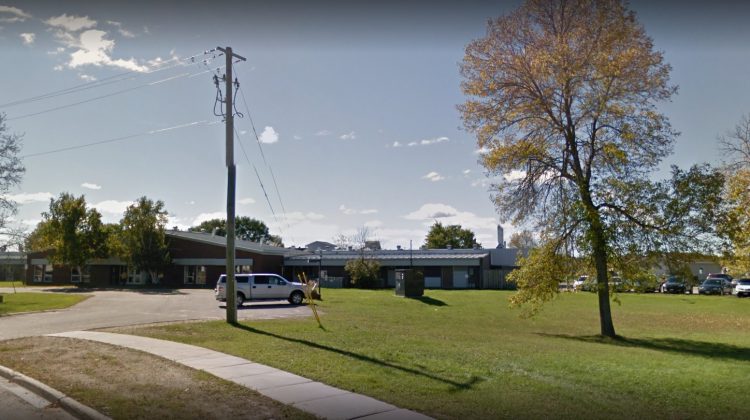 No target has been set by fundraisers for a new longterm care home in Iroquois Falls, other than to raise $100,000 a year.  An overall goal will be set, once final costing is in on the planned facility to replace the ageing South Centennial Manor.

“We’re doing quite well, actually.  A lot of work, a lot of dedication and volunteer time working with this.”

One of those trip draws is coming up next week. ”A $5,000 vacation package and ticket sales are going very well,” remarks deLaplante.  “And the draw will be held on December 26th at 3:00pm at South Centennial Manor.”

Soil testing is being carried out on two potential sites for the new Manor.  One of them is behind the existing facility. The other is behind Anson General Hospital.