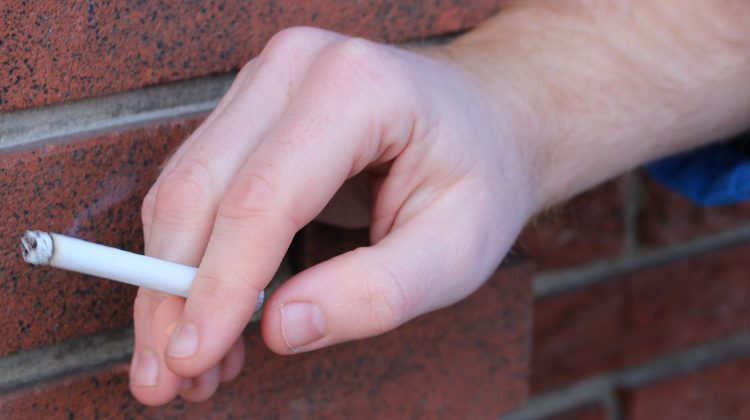 Should retailers who sell cigarettes have to pay a licence fee for it?

There’s no question about it, to the Canadian Cancer Society.  It is actively asking larger municipalities to institute licencing, and hoping smaller ones follow suit.

Senior policy analyst Rob Cunningham agrees that enforcement of the licence law would cost money for inspectors… as the Cancer Society also tries to reduce the number of young smokers.

“And if we had certain sustained offsetting costs to help with the cost of inspections,” he notes, “we could do a better job.  In the same way that we have alcohol inspectors that go into bars to make sure the kids are underage, but there’s a liquor licence fee that helps to offset that.”

Timmins is among the larger Ontario municipalities that have been asked to institute a tobacco sales licence. Cunningham says the Cancer Society will eventually branch out to smaller communities, and hopes they follow suit on their own.

“And having a tobacco licence fee has a number of advantages.  First of all, it raises revenue that could be used to offset costs of for instance sales to minors enforcement in different health units.”

Cunningham says there should be some type of fee and responsibility for selling an addictive lethal product.