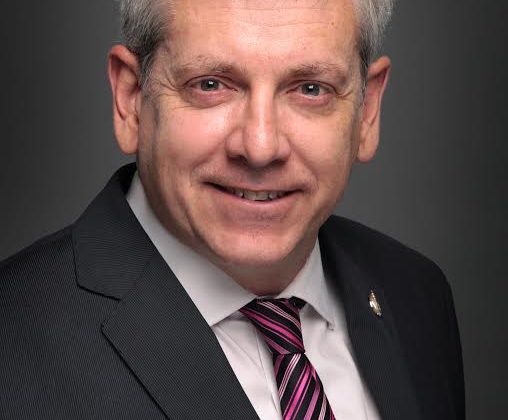 The Member of Parliament of Member for Timmins-James Bay– whose riding covers a huge area from Hudson Bay to the New Liskeard farming region – sees mining as a highlight of 2018.

“It’s something we haven’t seen in the North in I’d say three decades,” Angus says, “ in terms of a massive, massive investment. And it’s having a ripple effect across the region.  I’m seeing also a lot of positive signs in Timmins and the rest of the region in terms of mining.”

Angus isn’t as positive on the national front.  He calls the year just ending “unsettling economically.”  Despite a new trade deal with Donald Trump’s U.S.A., he notes that tariffs are still in place on softwood lumber, steel and aluminum, and says the Canadian dairy industry “was thrown under the bus.”

Heading into 2019, the MP says there are still a lot of issues to be dealt with, not the least of which is the huge housing crisis across Canada.

“Justin Trudeau’s positive words don’t get houses built,” he declares. “ We want money on the table.  We want a commitment to a national housing plan, and we need it in our region really badly.  So we will be pushing really hard.”

Angus says if it’s not resolved before next year’s federal vote, housing will be a key election issue – and he intends to run for re-election.